Mini Doctor Who Theater – The War Doctor and Enemy

Posted on April 19, 2018 by imagesbytdashfield

In the 50th anniversary special episode of Doctor Who a new Doctor was introduced.  He has been tagged the “War Doctor” because in the episode he is introduced as the one who started it all back on Gallifrey (home planet of the Time Lords) with the viscous war between the Time Lords and the Daleks.  I won’t even attempt to elaborate on the episode, you’ll just have to view it yourself but it was a great anniversary episode featuring Doctor #10, Doctor #11 and introducing the War Doctor played by the great actor, Sir John Hurt, shown here with the handy dandy don’t leave the galaxy without it sonic screwdriver.

There was a cameo that thrilled many a Whovian by a earlier Doctor in the episode but I won’t say who it was – spoilers!  In a nutshell, John Hurt’s war doctor, in the eternal war against the Daleks, is the one who supposedly did something very harsh to end the war between his people and the Daleks.  He then ran off in a “borrowed” Tardis to become the very first doctor.  Clear as mud, right? 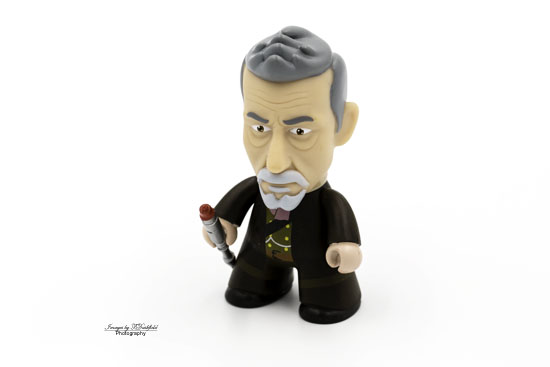 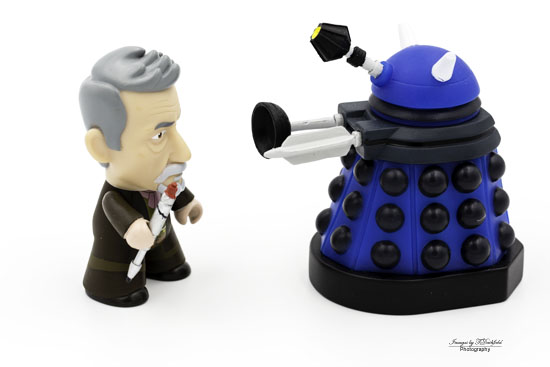